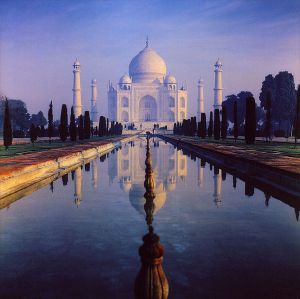 Air India recently announced it has stopped ferrying animals like rabbits, cats and dogs for laboratory tests, where they are experimented upon and finally killed.