A skull cap, kept in a Buddhist monastery in Pangboche, Nepal, was long believed to be from a Yeti. When examined by scientists it turned out to be the skull of a serow, a goat-like mammal found in central and eastern Asia. 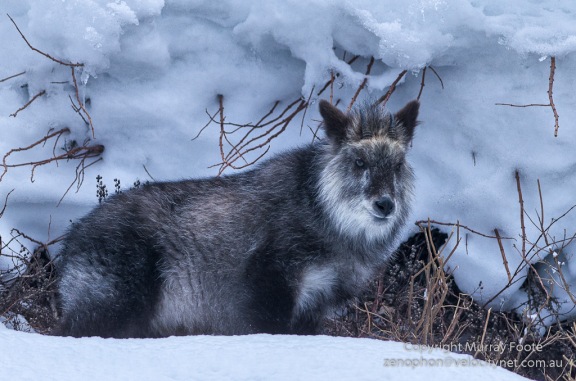 The serow, Capricornis milneedwardsii, is listed as a threatened species on the International Union for Conservation of Nature red list due to hunting for food and medicine.