After three years on the prowl, a tranquilizer dart from a veterinarian ended life on the lam for the mystery monkey of St. Petersburg. 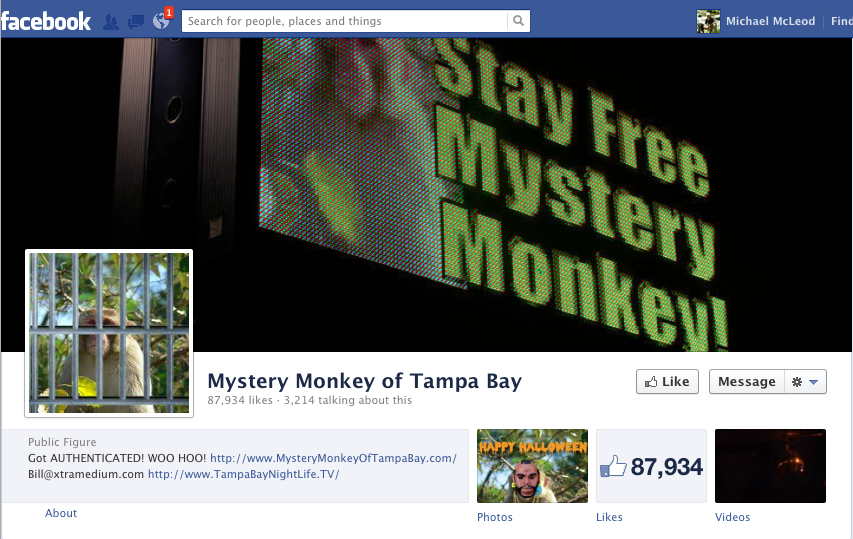 The pink-faced, toddler-sized rhesus macaque , which has has its own Facebook page, has managed to survive by its wiles in highly urbanized South Florida.

The monkey, nicknamed Cornelius, is believed to hail from a feral clan living near Florida’s Silver River, 100 miles away.

He’s been living on borrowed time since he jumped on resident Betsy Fowler and bit her in the back, forcing her to undergo treatment for rabies.

Fears the monkey would be euthanized were laid to rest when wildlife officials reported it will be kept at an animal rescue shelter.