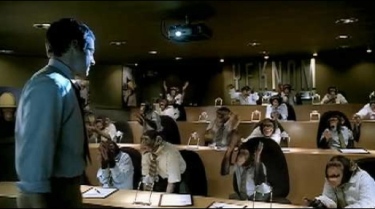 CareerBuilder, infamous for its Superbowl ads using chimpanzees, wants the public to know that it “followed the strictest guidelines to ensure our chimpanzee stars were treated well and not harmed in any way.” “Hired top trainers known to provide the highest standard of care” for the animals. And that there was a member of an animal rights group “on the set during the entire filming to ensure the chimpanzees were treated with respect.” 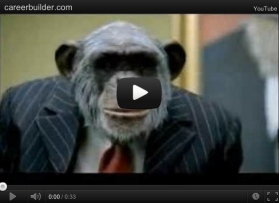 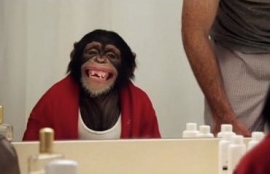 All of which totally misses the point of why chimps should not be used in TV commercials.  The company, in league with its ad agency Cramer-Krasselt, is so clueless that they titled one of the spots “Monkey Business.”

Show these people their ads don’t work by not using CareerBuilder and spread the word for others to do the same. 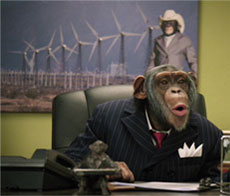