Sea turtles migrate from their nesting grounds in Japan across the Pacific Ocean to the coast of the Baja California Peninsula in Mexico. 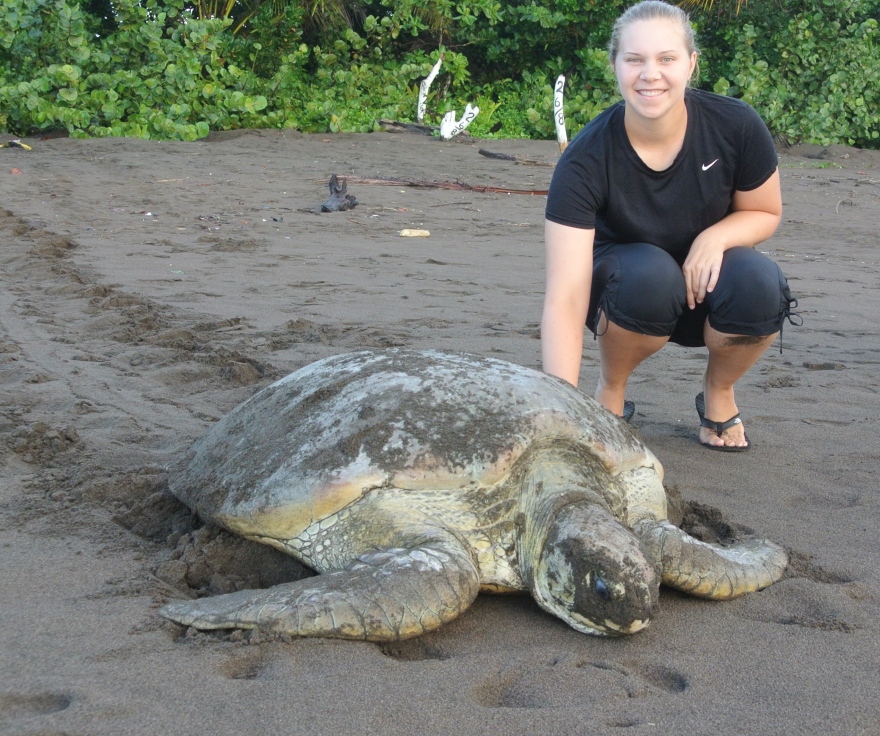 They stay in Baja for decades as they grow and mature, feeding primarily on red crabs. But the environment there is turning increasingly hostile. The growth of the crab fishery has resulted in thousands of gillnets stretched across Baja’s Pacific coastal waters. 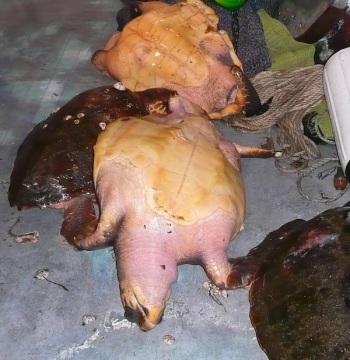 To the loggerheads the nets are walls of death. Last summer saw a 600% increase in dead sea turtles in the Gulf of Ulloa on the Baja coast, including 483 loggerheads washed up dead on 40 km of shoreline in the month of July alone. Scientists estimate over 2,000 loggerheads were killed there last year in gillnets.   The enormous bycatch is jeopardizing the turtles’ survival. 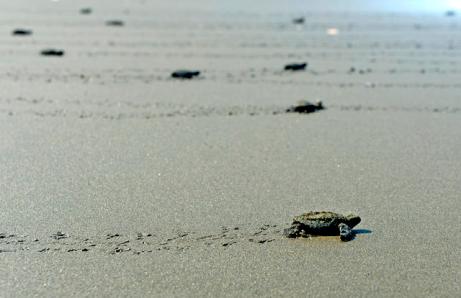 Beach-patrols in Costa Rica are helping to stem the poaching but resistance is fierce. Just a few days ago, Jairo Mora, a 26 year old conservationist who worked at a sanctuary protecting  baby sea turtles on Playa Moín, was found dead with his hands tied behind his back. He was on patrol with a group of other volunteers when the group was attacked and Mora was kidnapped. It was determined he had been beaten and tortured.

“It was him they wanted, because he was the one who was always looking after the nests,” the owner of the turtle sanctuary, Vanessa Lizano, told BBC News. 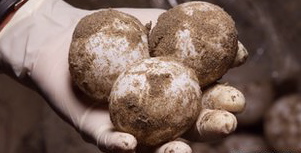 Smugglers can make as much as $300 a day stealing turtle eggs from their buried nests and selling the eggs.